Men Get Breast Cancer Too.

Many people, including some Doctors are unaware that male breast cancer exists.  This leads to delayed diagnosis, allowing the cancer to progress and sometimes leading to metastasis and increased mortality rates.

Men once diagnosed are forced to deal with the complexity of living with what is commonly known as a “woman’s disease”.  No easy feat in our mixed up crazy world where you are not supposed to draw outside of the lines.

What happens when life draws outside of the lines for you? 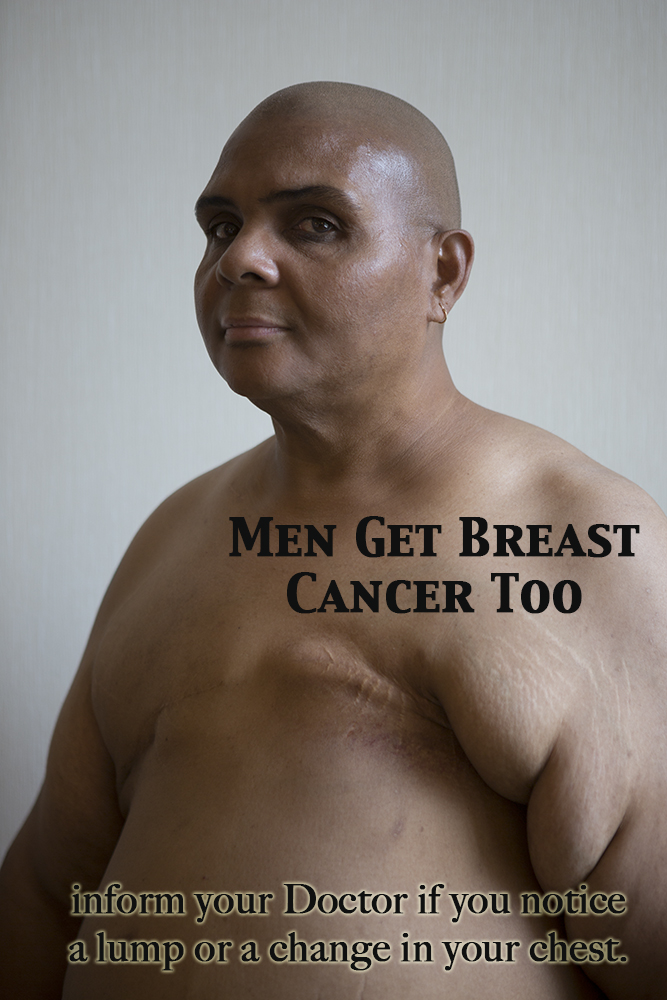