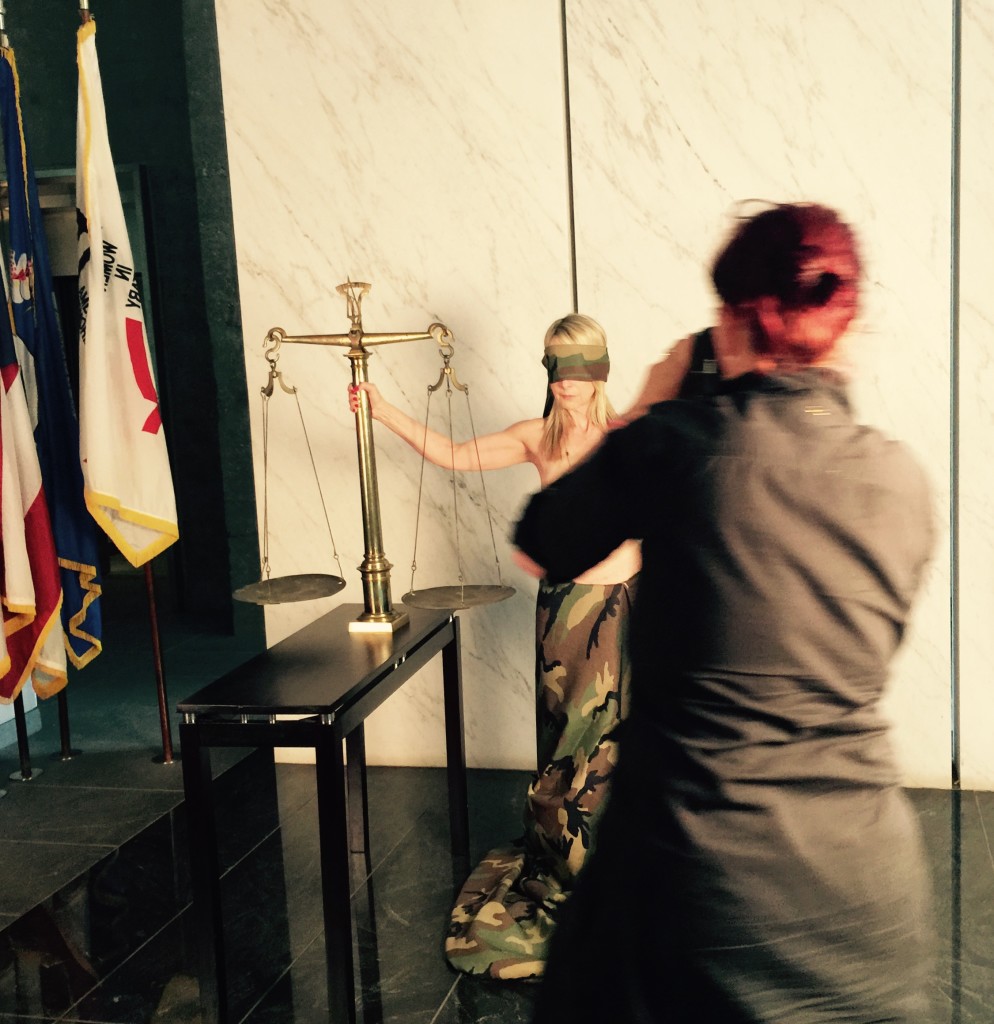 This past weekend we launched the Athena Division of the Grace project.
I spent the day taking up arms with women enlisted in the battle against breast cancer and body image. These were no ordinary warriors… These warriors were none other than United States military Veterans, women accustomed and trained for battle. Women who according to a 2009 DoD study had a 20-40% increased risk of developing breast cancer.

In the Hall of Honor at the Women in Military Service for America Memorial at Arlington National Cemetery we draped 19 women in the camouflage fabric of their service and armed them with ancient Hellenistic weaponry. Basing the portraits on Athena, the Goddess of courage and war, the results were stunning. As these women disrobed revealing their scars, I had the honor of witnessing true courage.

Stories were revealed of women who had continued to work right through chemo treatment or women who were forced to quit their jobs and leave their service due to botched surgeries. Women who had never allowed themselves to feel anything about their cancer, until now, stuffing down feelings in order to keep up with their male cohorts. Women who had been abandoned emotionally by husbands, family and friends unable to handle the the emotional weight of the C word. Women left in the wake of cancer, struggling with the devastation that it leaves behind on their bodies and the collateral damage left on their hearts.

Tears were shed as the layers of stories unfolded. Pain that had been endured carried with them like a soldiers kit. Within the safety of their comrades in arms and in this magnificent setting, these women were able to lay their burden down for a moment in front of my camera and share with the world something rarely shared by a soldier… vulnerability. 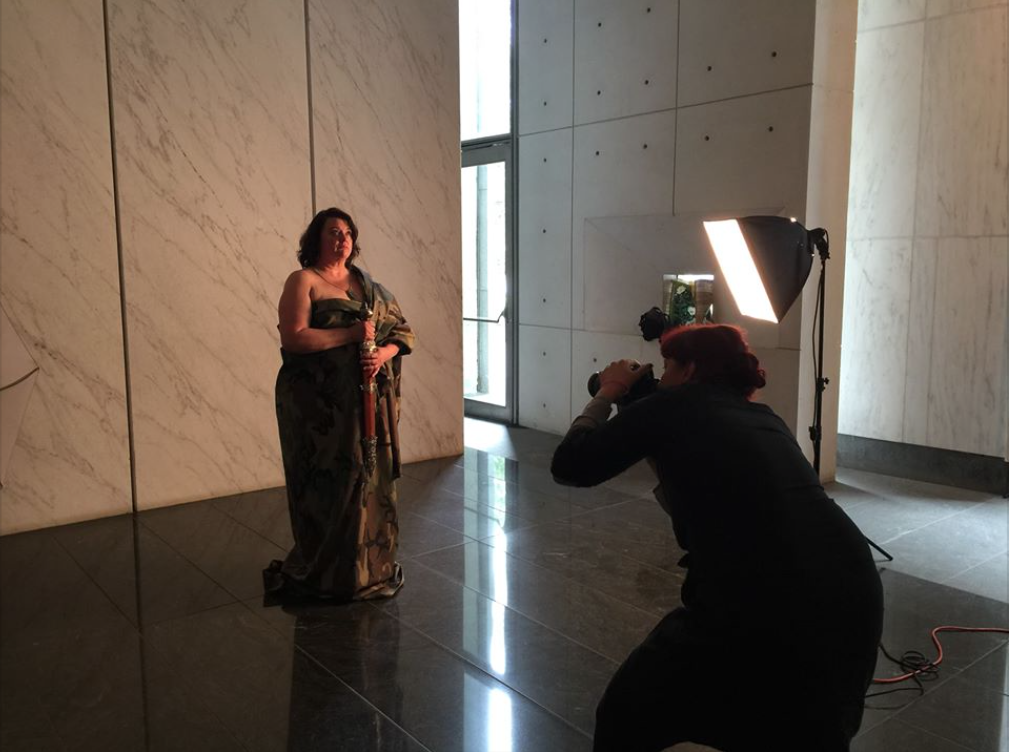